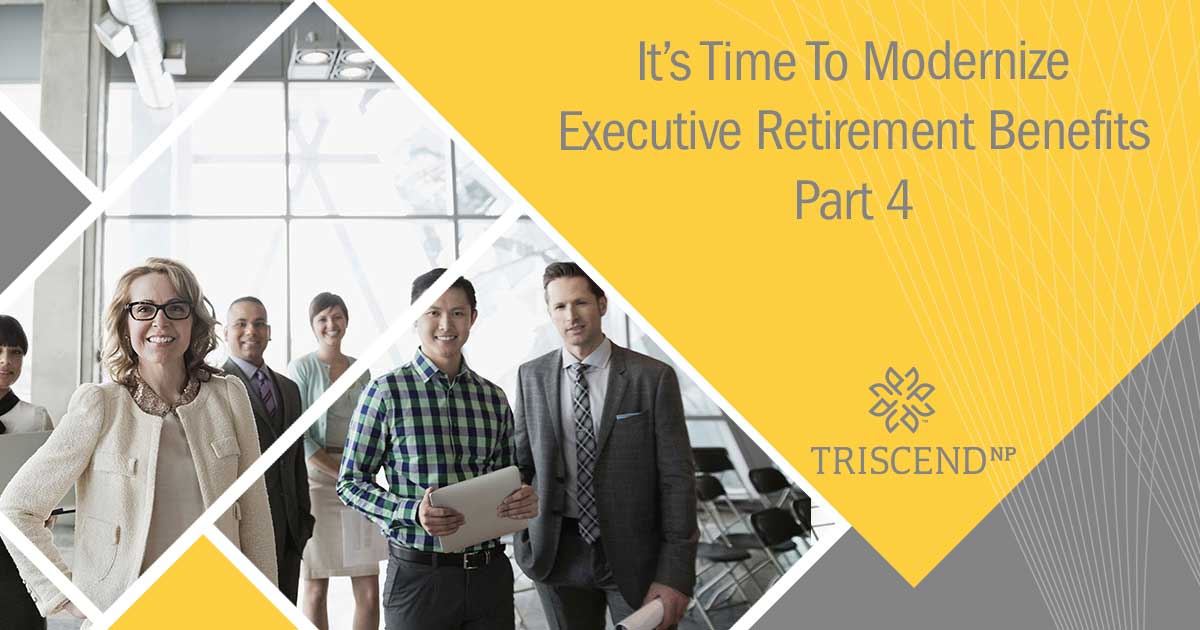 Many deferred compensation plans are significantly underfunded due to the inaccuracy of the underlying assumptions. Other “Design” options depend on the accuracy of these assumptions as well. The goal of these articles is to explore ways to spend less money … not more … and to do so more intelligently. This article discusses the various issues associated with “Life Expectancy” used in deferred compensation plans. Our guest author is Jason Konopik, a Fellow in the Society of Actuaries, from AMZ Financial.

The Effect of Life Expectancy on Deferred Compensation Arrangements

As an illustration, a roulette wheel typically has 38 different “pockets” where the ball can land, so the odds of winning are 1 in 38. If a player picks the right pocket they usually receive $37 for every $1 bet. If the casino used the wrong assumptions and paid out $39 for every $1 bet they wouldn’t be in business for long.

However, even though the casino has a lower payout than the probability of a player picking the correct slot, it is the fact that millions of individuals play that makes a casino successful. The casino wins because of the odds AND the law of large numbers.

Are Deferred Compensation Plans Based On The Same Statistical Concepts As Gambling?

As with the roulette example, the two key points to understand are the impact of the law of large numbers (or lack thereof) and the realism of the assumptions used to set the funding.

Typically, most executives expect the plan will eventually provide them the equivalent of their targeted benefit at retirement for their lifetime. The over-simplified steps used to set up a deferred compensation plan are 1) determine the targeted benefit and 2) determine the actuarial present value of that benefit stream – this is the funding level. The actuarial present value takes interest and the likelihood of dying each year into account when determining the lump sum needed today to pay out the executive through their average lifetime, or life expectancy.

This is very similar to how an insurance company calculates the premium they charge to provide a guaranteed benefit stream to a client buying a Single Premium Immediate Annuity. To illustrate, assume an insurance company charges $5 to five individuals for an annuity that pays $1 a year during their lifetime. Further, assume all the individuals have a 10% chance of dying every year. For simplification, we will not take interest or profits into account.

The first conclusion is the life expectancy for each individual is 5 years. Second, the insurance company is receiving $25 in total so it assumes it will pay out $25 in total benefits. A potential scenario for this group of individuals might look like the following table:

Deferred Compensation Plans Are Not Insurance

For example if one of these individuals were to set up a deferred compensation plan with a $1 a year targeted benefit, the plan would be funded with $5. The executive would be

This is just like the roulette example in that the insurance company is like the casino taking 1,000’s of “bets” while the executive with the deferred compensation plan is like the casino making one singular bet. Ultimately, if the assumptions behind the deferred compensation plan are accurate the executive has around a 50% chance of being able to fund their targeted benefit. Even the most optimistic executive would not base his/her retirement planning on this probability.

The Assumptions Are Key

It is gambling to use a multiple-life concept (insurance) to determine a single-life benefit (deferred compensation). In addition, mortality assumptions do not get much attention and are rarely understood by those outside of the actuarial profession. However, it doesn’t take much searching to find commentary on the fact that the general population is living significantly longer than anticipated in the past. As a result, mortality assumptions need to be continually reviewed and based on expected future mortality not just based on historical data – this is often not the case. Aggressive mortality assumptions leading to lower life expectancies is comparative to the casino with payouts greater than the odds of winning.

In the end, a deferred compensation plan can be a very valuable tool to provide retirement benefits to an executive or highly compensated individual. However, it needs to be understood that a deferred compensation plan does not “insure” retirement. It is an estimate of what an executive needs to provide a targeted benefit over a specific number of years approximating the calculated life expectancy. Since the assumptions used to calculate the life expectancy are often aggressive, one needs to be very cautious about setting realistic expectations about what they will receive and the likelihood of receiving it. 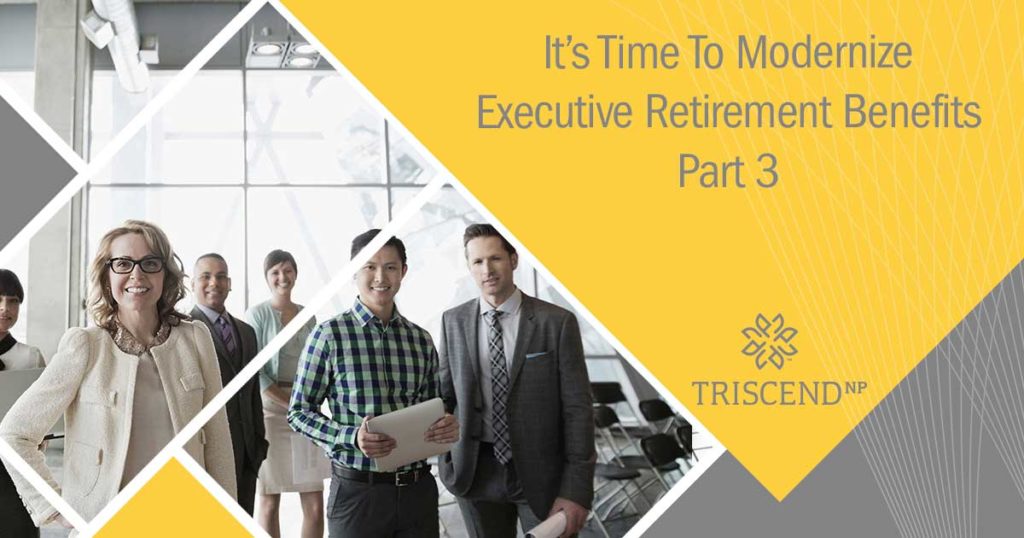 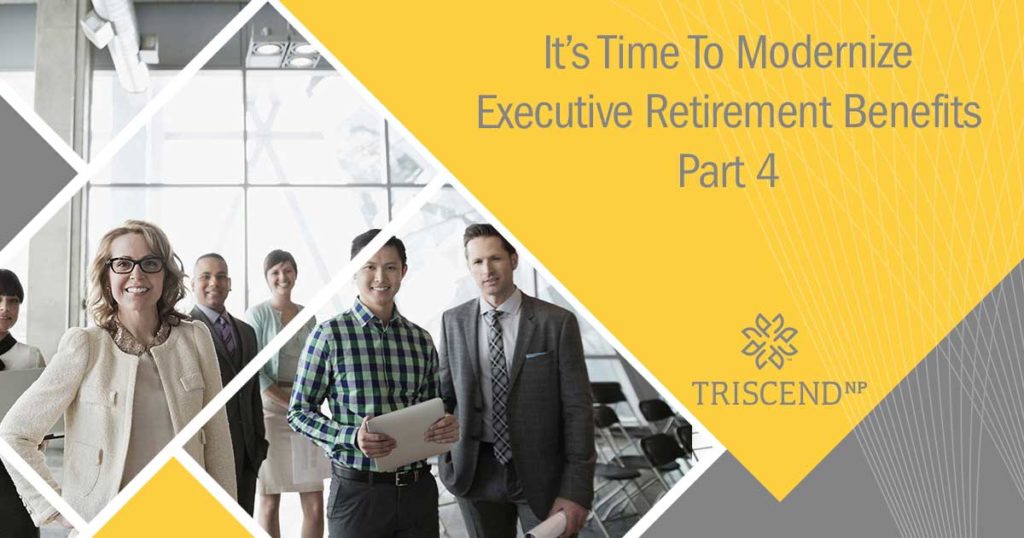 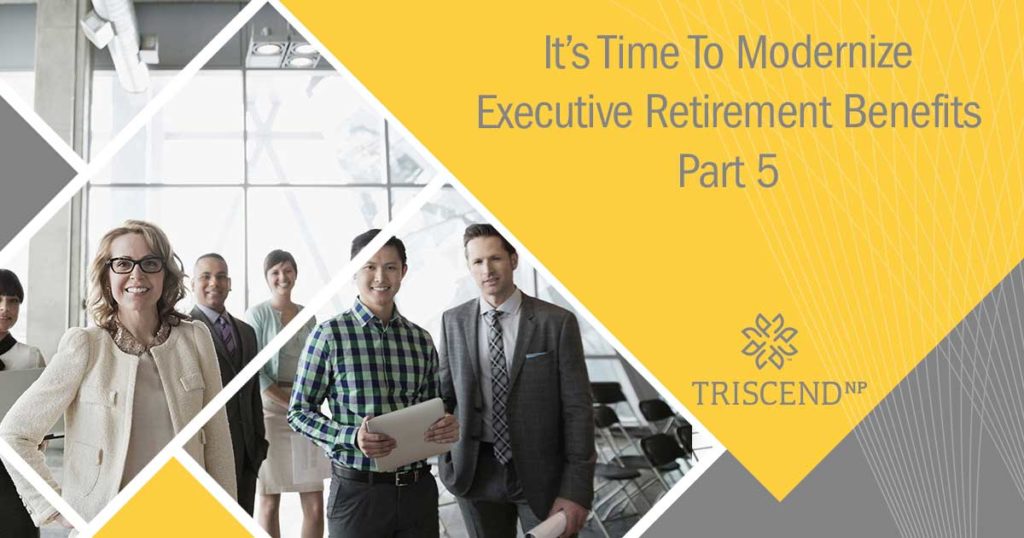 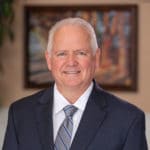 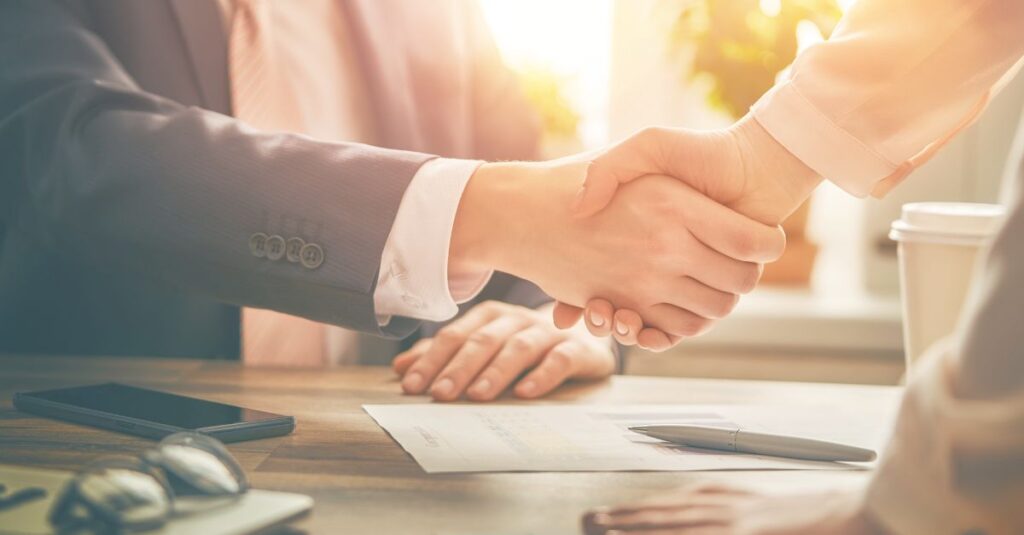 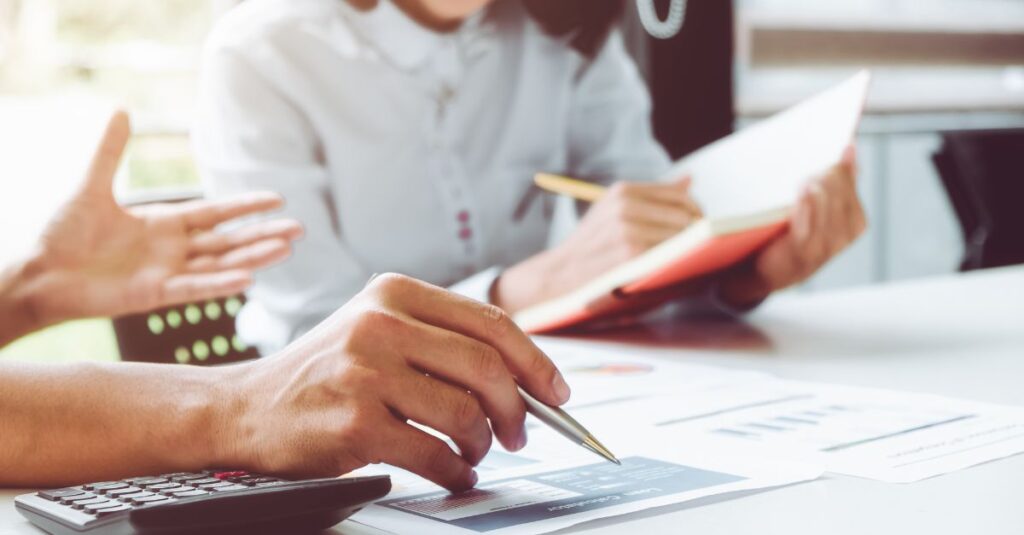